Product prices and availability are accurate as of the date/time indicated and are subject to change. Any price and availability information displayed on [relevant Amazon Site(s), as applicable] at the time of purchase will apply to the purchase of this product.

Super Ick Cure is a medication for the treatment of freshwater itch (Ichthyophthirius) and other external parasites including Trichodina, Chilodonella and Oodinium (velvet). Clinical symptoms for itch include visible white spots on fins, body and eyes, scratching against objects in the aquarium and flashing or rubbing on the aquarium gravel. Velvet appears as a fine yellow dust on the fish. Most external parasites are too small to be seen without a microscope. With the exception of itch and velvet, often the only symptoms are labored breathing and lethargy. Positive identification can only be made after a detailed microscopic examination of the fish’s gills, skin and fins. These symptoms can be caused by a variety of factors including poor water quality, fighting, rough handling and over-crowding in addition to actual disease pathogens. Be sure to maintain proper water quality and a suitable aquatic environment for your fish.
Effective treatment for Itch, a highly contagious disease, also called white spot disease
Quickly kills the itch parasite, usually within 24 hours
Provides a synthetic slime coat replacement that helps form a barrier against secondary infection
For freshwater aquarium use only
1.25 oz. bottle
Effective treatment for Ich, a highly contagious disease, also called white spot disease
Quickly kills the ich parasite, usually within 24 hours

There are no reviews yet. 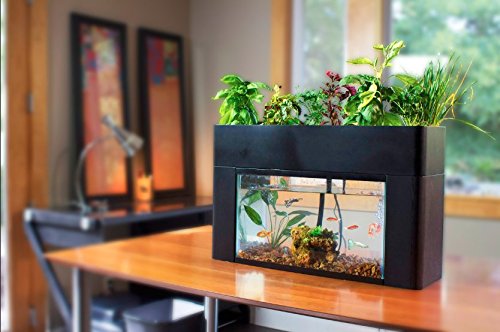 Albert - March 15, 2020
0
It's one thing to be an aquarium hobbyist. It's another thing to be a gardener. But for those who are interested in taking care... 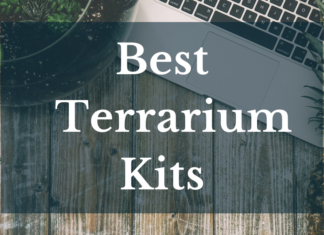 Albert - May 11, 2020
0
Creating a conducive home or office environment starts with the things that you put there. Putting on greens would bring out something elegant yet...

AquariumEdge.com is a participant in the Amazon Services LLC Associates Program, an affiliate advertising program – it is designed to provide an aid for the websites in earning an advertisement fee – by means of advertising and linking to Amazon.com products.
Amazon and the Amazon logo are trademarks of Amazon.com, Inc. or its affiliates